¡Shocking! Baba Vanga the blind mystic Nostradamus of the Balkans predicted that Donald Trump would fall ill with Covid19 and perish, has more predictions

Bulgarian mystic Baba Vanga, known for her predictions of 9/11 and Brexit, has foretold of what the year 2020 will hold.

Dubbed the 'Nostradamus of the Balkans', Baba Vanga died in 1996 but her predictions and forecasts stretch as far forward as 5079 - with people continuing to seek out her 'wisdom' and see what the year ahead will bring according to her foresight.

Baba Vanga might have died 23 years ago at the age of 85, but her predictions were highly revered and continue to be referred to each year. She reportedly lost her sight at a young age, and that's when her visions and ability to see the future began. While some of her predictions have been deemed way off the mark, she is reported to have an 85 percent success rate.

In 2019 Baba predicted the demise of Donald Trump as well as Vladimir Putin, and in a cosmic rollover her predictions continue to give a gloomy outlook for the two political figures in 2020. 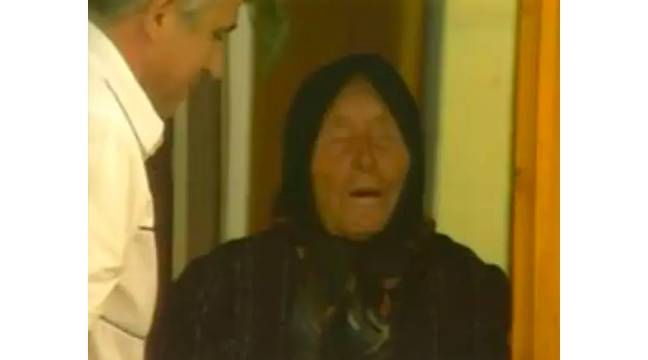 President Trump is rumoured to fall ill with a mysterious illness that will leave him deaf and suffering a brain tumour and then die, this comes from Baba's prophecies that the 45th President of the United States will succumb to an unknown disease at some point in the near future.

One Twitter user said: “Baba Vanga predicted that the 45th president of the United States would die of an ‘Unknown disease’.

Only now did I realise that it was Chinese flu. May it go away easily

“Donald Trump is the 45th president and coronavirus is on a killing spree.”

Another person said: “Oh god so apparently Baba Vanga already predicted the coronavirus……. this has gone officially too far, I can’t take this anymore.”

Putin is also destined for trouble according to Baba, who apparently saw an assassination attempt from within the President's own ranks. Whether the Russian figure will survive the predicted attack has not been clarified.

Baba also foresaw more potential environmental disasters, in a similar vein to her prediction of the devastating 2004 tsunami that hit Asia. Next year could potentially see a destruction of all of Asia as well as a meteorite to fall on Russia, both bleak outlooks from the dark and gloomy Baba predictions. 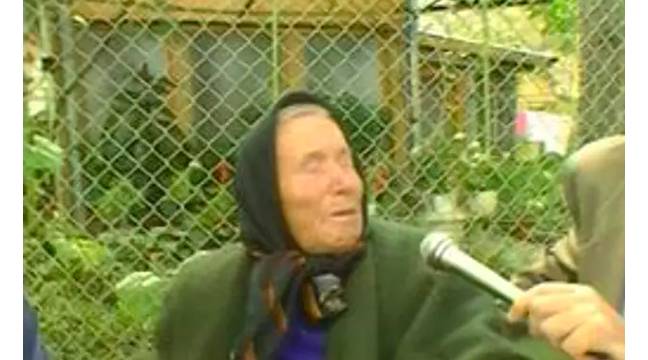 And just to top off the cheery list of things to look forward to over the next 12 months, is the ominous prediction that the European continent could reach 'the end of its existence'.

Some other Baba Vanga prophecies include a change in the Earth’s orbit in 2023, She foretold that in 2023, a war between the US and Muslim-Controlled Italy using climate weapons in 2066 and the discovery of a working method of time travel in 2304.

Her predictions end in the far distant year 5079 which, she said, will mark the end of the Universe.